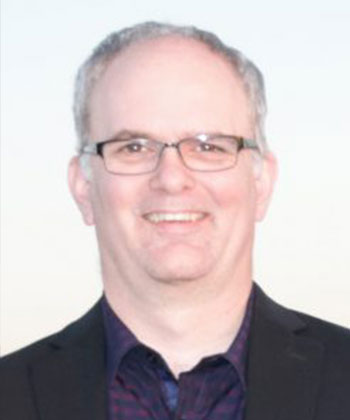 Robert joined GTI in September 2015, developing NuSeis firmware and software technology in key areas. Robert successfully navigated multiple challenges to achieve a number of system improvements that have been proven on multiple customer projects. In May of 2017, Robert stepped into the role of Executive Team Lead of Software, working closely with GTI’s chief software architect to deepen the maturity of the NuSeis technical ecosystem. Robert was promoted to VP, Engineering and Development in October of 2017.

Prior to joining GTI, Robert led the day-to-day operations for firmware engineers and electrical engineers at a Flex design center – contributing project management, statement of work, and subject matter expertise in winning a variety of successful design engineering contracts. Prior to Flex, Robert was the Director of Intellectual Property at a software company, focusing engineering on IP development efforts and marketing the resulting patent applications which were sold for a high valuation. Robert’s prior experience includes the following positions: Director of Software for a start-up robotics company, Software Engineer for a middleware company, Software Engineer for a natural language processing company, Software Engineer and sole-developer of the Windows filesystem that shipped with HP CDRW drives, and Software Consultant at Intergraph.