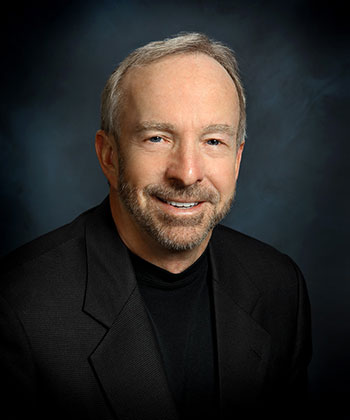 Craig completed B.S., M.S. and Ph.D. degrees in mathematics and then joined Western Geophysical 1981. He has spent his entire career in Schlumberger companies and their antecedents serving in various technical and management positions including VP for R&D and VP, Data Processing. He has received technical and honorary awards from entities such as Litton Industries, Schlumberger and the Society of Exploration Geophysicists, among them the SEG Award for Best Presentation. He has twice received honorable mention for the Best Paper in Geophysics. He is an Honorary Member of the Society of Exploration Geophysics (SEG) and of the Geophysical Society of Houston and is a Foreign Member of the Russian Academy of Natural Sciences.

He has presented papers and published widely on a variety of topics ranging from prestack imaging, migration, acquisition and the connections between acquisition, processing and imaging. He pioneered Simultaneous Source technology and has recently worked in broadband seismic techniques and new methods for sparse inversion. He was the 2001-2002 SEG 1st Vice President and the 2004-2005 President of the SEG. He served as the Fall 2009 SEG Distinguished Lecturer as well as the Esso Australia Distinguished Lecturer and as 2014 EAGE Distinguished Lecturer. He was the Founding Chair of the SEG Committee for Geoscientists without Borders. He has enjoyed postings in Singapore and Rio de Janeiro and now is in Houston, recently retired as Chief Geophysicist for WesternGeco and Schlumberger Fellow (Emeritus).

In retirement, he has served as the General Chair for the 2017 SEG Annual Meeting in Houston and sits on the board of the SEG foundation and is enjoying pursing his passion for underwater photography and video. He has recently been elected President-elect for the Geophysical Society of Houston.