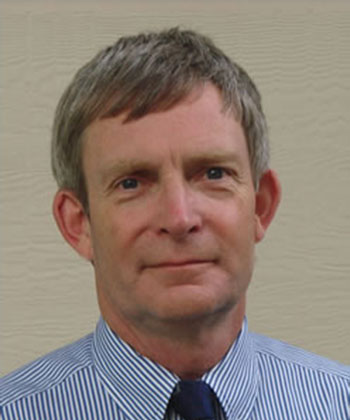 Dave Monk holds a PhD in Physics from Nottingham University in the UK. He is currently Director of Geophysics and a Distinguished Advisor at Apache Corporation. Having started his career on seismic crews in Nigeria he has subsequently been involved in seismic processing and acquisition in most parts of the world. Author of over 100 technical papers or articles and a number of patents, Monk has received “Best Paper” awards from the Society of Exploration Geophysicists (1992 and 2005) , the Canadian SEG (2002), and was recipient of the Hagedoorn Award from the European Association of Exploration Geophysics (1994).